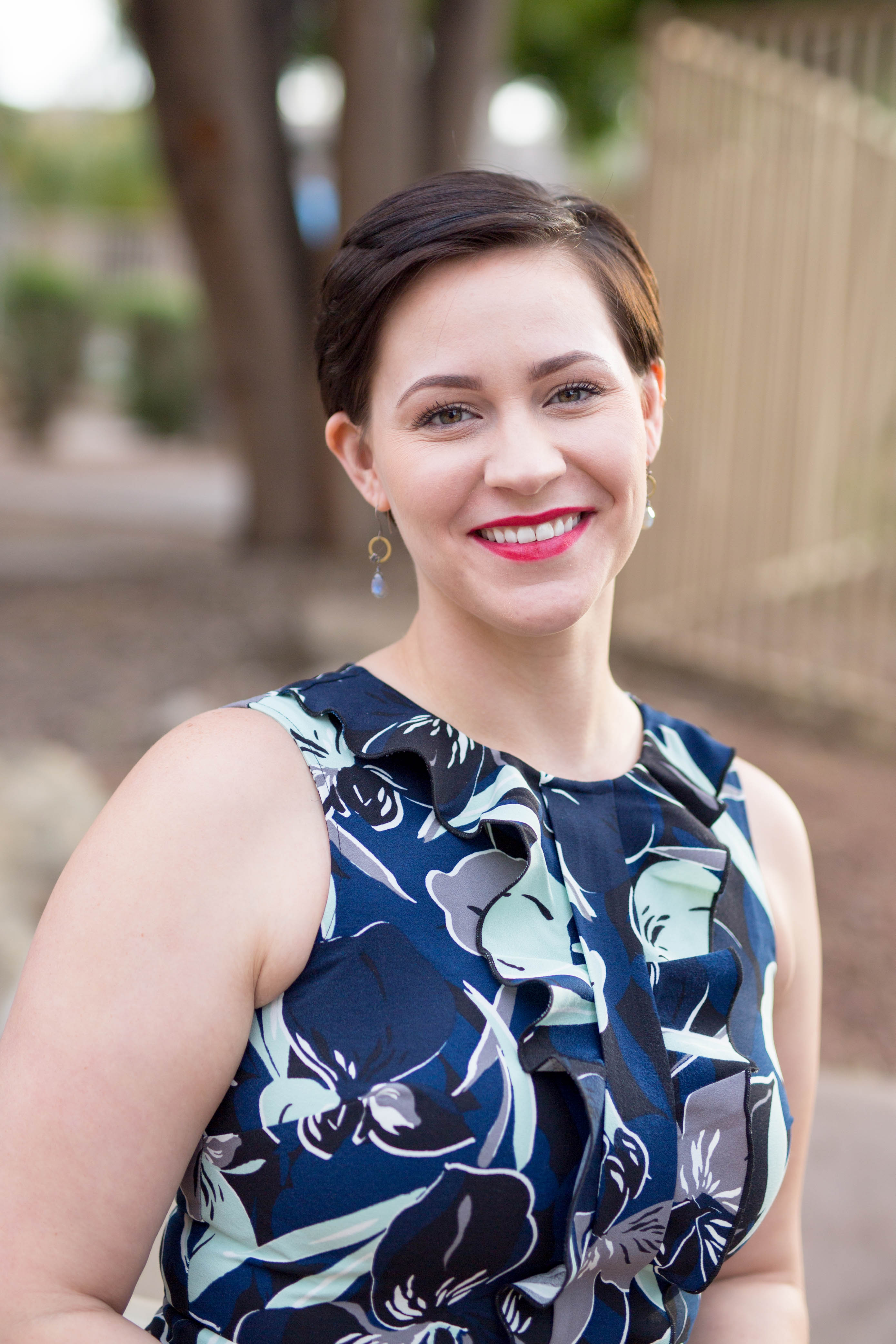 Elizabeth Emery worked with the Utah Statesman from April 2011 to December 2012 as a columnist in the opinion section.

While with the Statesman, there were a few moments where her column, “Lizzen Up,” was considered controversial, sparking angry responses. One of those moments included a time when she wrote a piece about the toxic behavior of USU’s fraternities.

“I got a barrage of emails from angry fraternity and sorority members that were… well… not very Christlike,” she said. This experience helped Emery to strengthen her own beliefs though she “kind of enjoyed kicking the hornet’s nest.”

Another memorable moment was when she actually lost pay for her column. One of her articles caused the LDS Institute to threaten to remove all advertising and stop distributing the paper with Emery’s articles if they “continued to be so incendiary.” Emery received a warning to “tone down” her articles. It was shortly thereafter that the faculty at the Statesman called her in and told her she would not be receiving pay for her column. Emery said that while this experience “felt terrible” and she almost quit, she continued to write her column until she graduated; and she says she’s glad she did.

Some of the things that are the same as when she worked with the Utah Statesman are her interests in discussion, debate, and the conservative social environment here at USU. However, Emery says she is more patient and mature now than when she worked at the Statesman. She is older and says she is “hopefully a little wiser.” The biggest change at USU has been all of the new buildings popping up all over campus.

After graduating, Emery moved to Chicago and worked various jobs. She discovered that she loves to travel and traveled to eight countries in two years. Last year, Emery moved back to Salt Lake City so that she could be closer to her family and to pursue a master’s degree in teaching secondary language arts. Right now, Emery is “finishing up school, teaching, and applying for a Fulbright ETA grant to Mexico, where I spent the summer of 2018 teaching English and taking intensive Spanish lessons.”

One of the most important things she has learned is “to never be afraid to switch course if you realize you’re going in the wrong direction. Life is full of weird twists and turns, and you’ll get more out of it if you can be flexible and take advantage of your talents and passions in a way that continues serving you in new, fresh ways.”

Every month we will be doing a spotlight on an alumni who was involved with USU Student Media. If you would like to be featured in an upcoming month please email studentmedia@usu.edu.